What is Venture Capital?

Venture Capital is an important source of finance for those small and medium-sized firms which have very few sources of raising funds. Although such firms may have huge potential to earn huge profit in future and establish itself into a large organisation. But the common investors are not willing to invest their funds into such type of firm because of the risk involved in these type of investments. 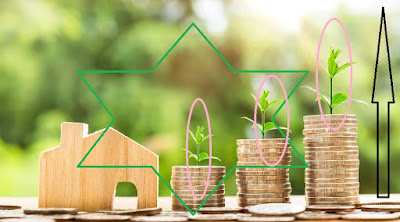 The term Venture Capital is comprised of two words, namely Venture And Capital. The term venture latterly means a course or proceeding outcome of which is uncertain and attended by the risk of loss. However the term Capital refers to the resources to start an enterprise.
In other words, the capital which is available for financing new business ventures called Venture capital.
In order to provide financial support to such kind of entrepreneurial talent and business skills, the concept of  Venture Capital emerges.

A Venture Capitalists (also known as VC) is a person or investment firm that make venture investments and these VCs are expected to bring managerial and technical expertise and capital to their investment.

The concept of Venture Capital is introduced for new business start-ups which have huge potential to generate profit or using the latest technology to promote and manufacture its product or having a problem-solving product (the concept of business which solves huge human problems). Sometimes these type of businesses have great potential for exponential growth but due to lack of fund, the founders of these enterprises are unable to expand their business as per their thought process. In this case, the concept of Venture Capital plays a crucial role to make their dream true.

Venture Capitalists not only investment fund to new startups but at the same time, they provide technical support and managerial support or any other support related to sale and marketing or in the research and development department. They don’t interfere in the main operation of enterprise but give suggestion to the founders in case of any confusion.

Venture Capitalist generally make the investment to startups which are in the early stage of going in the stock market to collect funds. The venture capitalist also provides loans to the enterprise on the basis of the share in companies. They have a special method of calculation of the net worth of the company.

The basic objective of venture capitalists is to make a capital gain on equity investment. It is a long-term capital that rapidly grows a business from the start-up stage.

Venture Capital institution also takes part in business skills, market analysis, market trends, SOP program actively so that they can properly and regularly monitor the growth of the enterprise.

Venture Capitalists generally make investments in high risk-return business enterprise. VCs intention is to make huge capital gains at the time of exit that is why they always ready to take high risk.

It is very difficult to gain a Venture Capital in this way. It involves several steps as below. 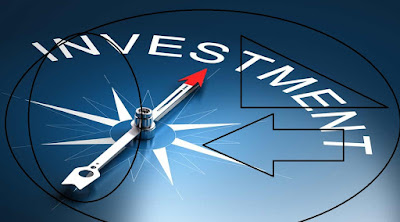 Deals may initiate in various ways. A continuous flow of deal is essential for venture capital, the referral system is an important source of deals. Deals may be referred to the VCs through their parent organisation, trade partners, the industry association. The venture capital industry in India has become quite proactive in its approach to generate the deal flow by encouraging individuals to come up with their business plan.

Once a proposal has passed through initial screening it is subject to a detailed evaluation. VCs evaluate the experience of the entrepreneur before appraising the characteristics of product, market or technology.

The investment valuation process is given below. 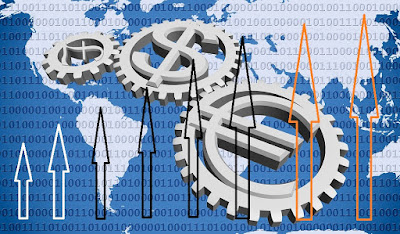 There are six stages of finance offered in Venture Capital which are as follows :

Early-stage firms which need funds for expenses like marketing and product development.

Working capital for early-stage companies that are selling the product but not yet making the profit.

This is intended to finance the “going public” process.