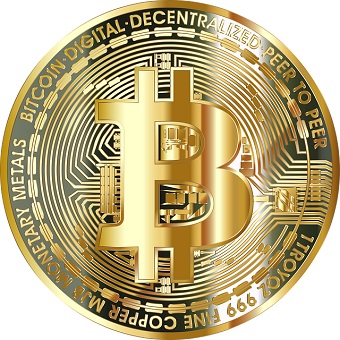 Bitcoin is a virtual currency discovered by the programmer Satoshi Nakamoto in 2009 for the purpose of transactions between two persons in the digital world. bitcoin is a decentralised currency that means it is not regulated under any of Government Authority.
In other words, Bitcoin is a cryptocurrency use peer to peer technology to transfer money between two persons. The peer to peer technology is an encryption technique, therefore the actual identity of individuals can not be recognised.
Bitcoin is not a physical currency, in fact, it is some sets of algorithm and mathematical equations which are too complex to solve. Bitcoin was the first digital currency used to facilitate electronic transactions in a secure, pseudonymous and verified way without any third party involvement. The transactions are confirmed through cryptography and recorded in an open ledger known as Blockchain.

Transaction of Bitcoin is based on Pear to Pear Technology and done by thousands of people all over the world. Every transaction of Bitcoin is purely transparent in open ledger but the identity of the trader is kept secret. These people are known as Bitcoin Miners.
Basically, they had to solve a mathematical formula and one who solves it first is rewarded by some Bitcoin.

According to Barry Silbert, the CEO of Digital Currency Company, “The Cryptocurrency is a type highest risk and highest return investment.
The Great Investor Warren Buffet  says “The idea that has some huge intrinsic value is just a joke in my view.” 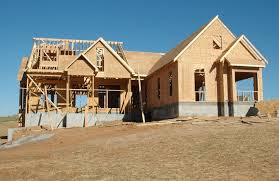 Initially, Bitcoin started as a medium of exchange and later became an investment for the people. There are lots of bitcoin investment and actual investment.
Conclusion:

Hope you have understood the concept of Bitcoin transactions. When it comes to investment, we can conclude that Actual Investment like debt funds, equity funds, FDs scores over Bitcoin Investment.
Thus actual investments are more secure than virtual investments.
See Also,

What is Venture Capital?